This blog was prepared by Nadeem and Surya, Serverless360 Microsoft made a series of announcements on Serverless computing in its recently concluded annual After months of preparations and work behind the scenes, it’s time for INTEGRATE 2017 – the premier integration focused conference at Kings Place, 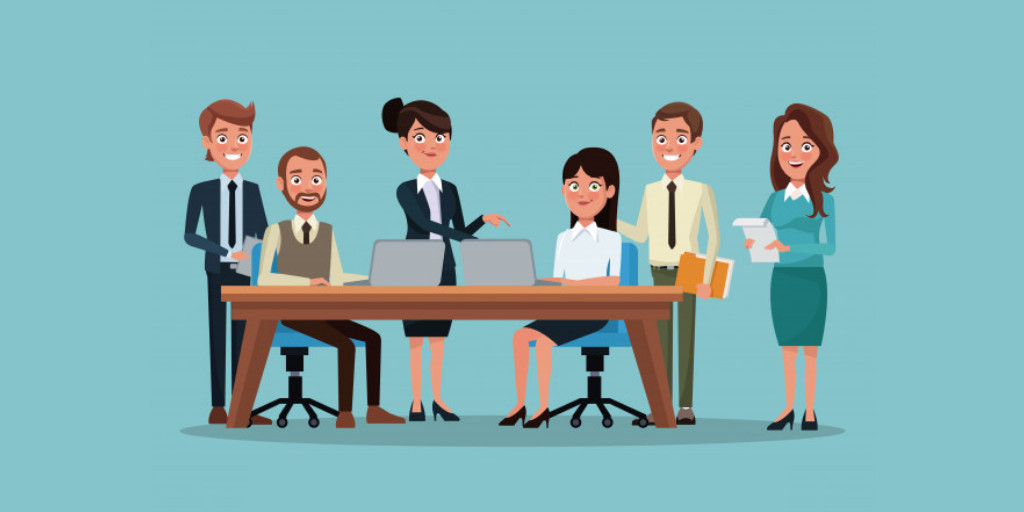 INTEGRATE 2016 had the biggest representation from Microsoft Product Group making new announcements, briefing their Vision and Roadmap for Integration and